Weaving is a method of textile production in which two distinct sets of yarns or threads are interlaced at right angles to form a fabric or cloth. Other methods are knitting, crocheting, felting, and braiding or plaiting…. The way the warp and filling
threads interlace with each other is called the weave. 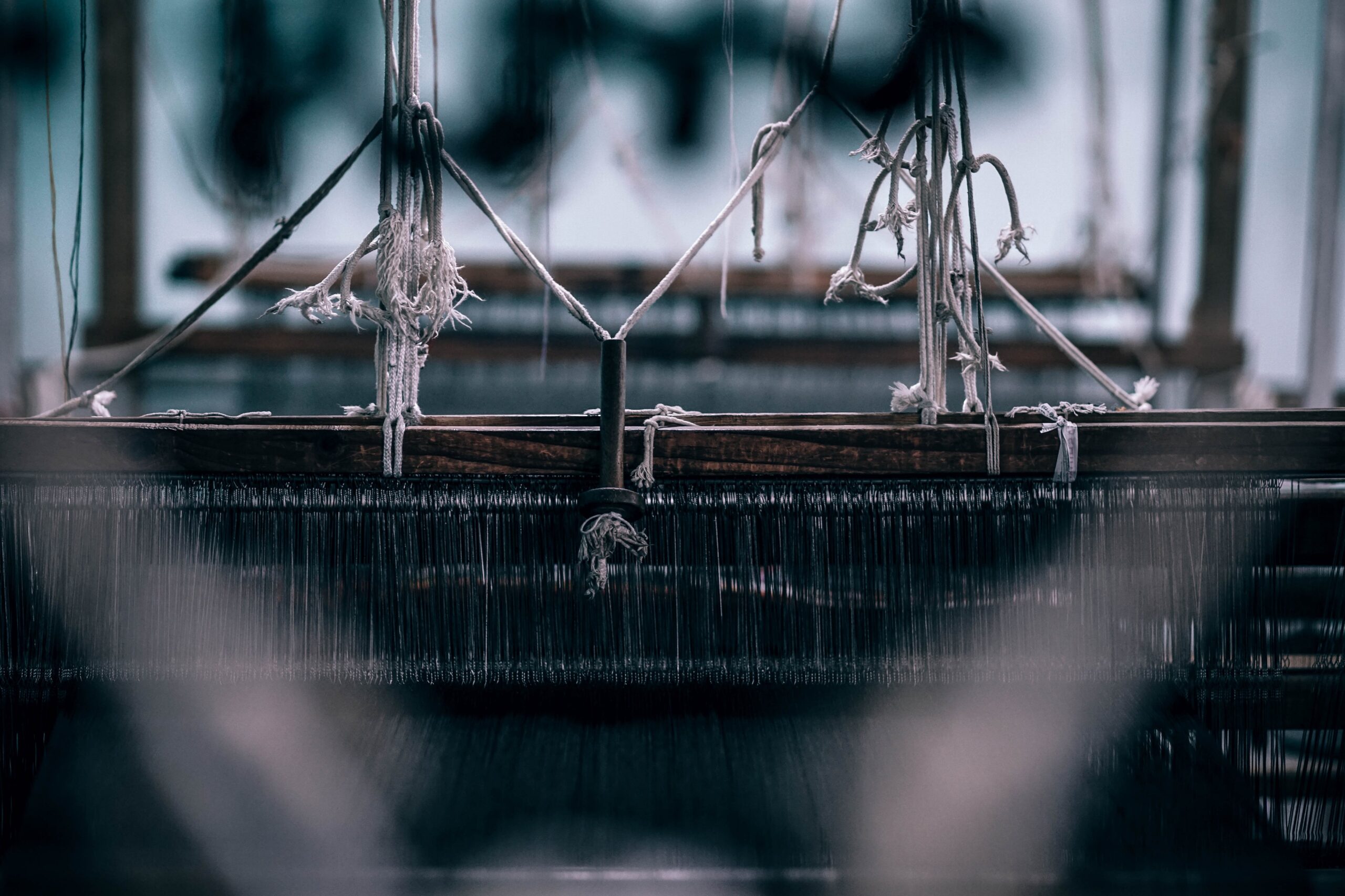 Power loom is a mechanized loom, and was one of the key developments in the industrialization of weaving during the early Industrial Revolution. The first power loom was designed in 1784 by Edmund Cartwright and first built in 1785. It was refined over the next 47 years until a design by Kenworthy and Bullough made the operation completely automatic. 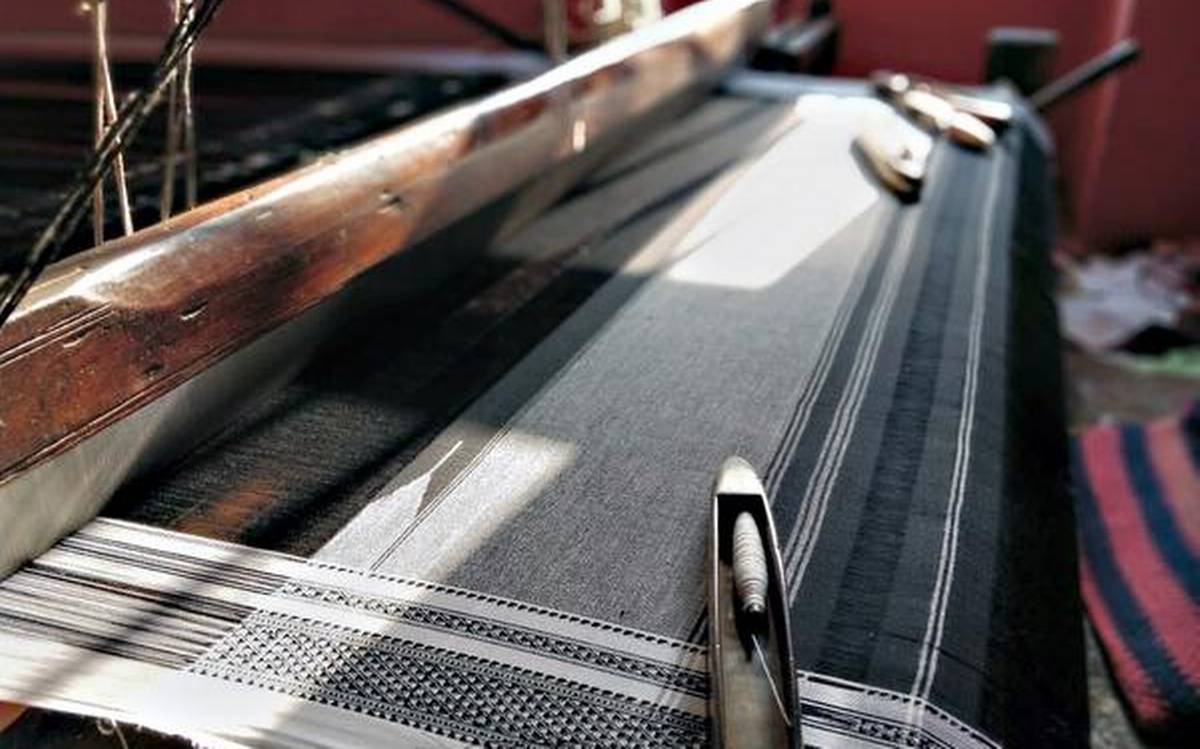 Auto Loom is a device that causes interlacement two sets of threads, namely, warp and weft threads, to form a fabric. Then the automatic loom was developed which had all the three essential mechanisms, namely, positive let-off device, warp stop mechanism, and weft replenishment mechanism 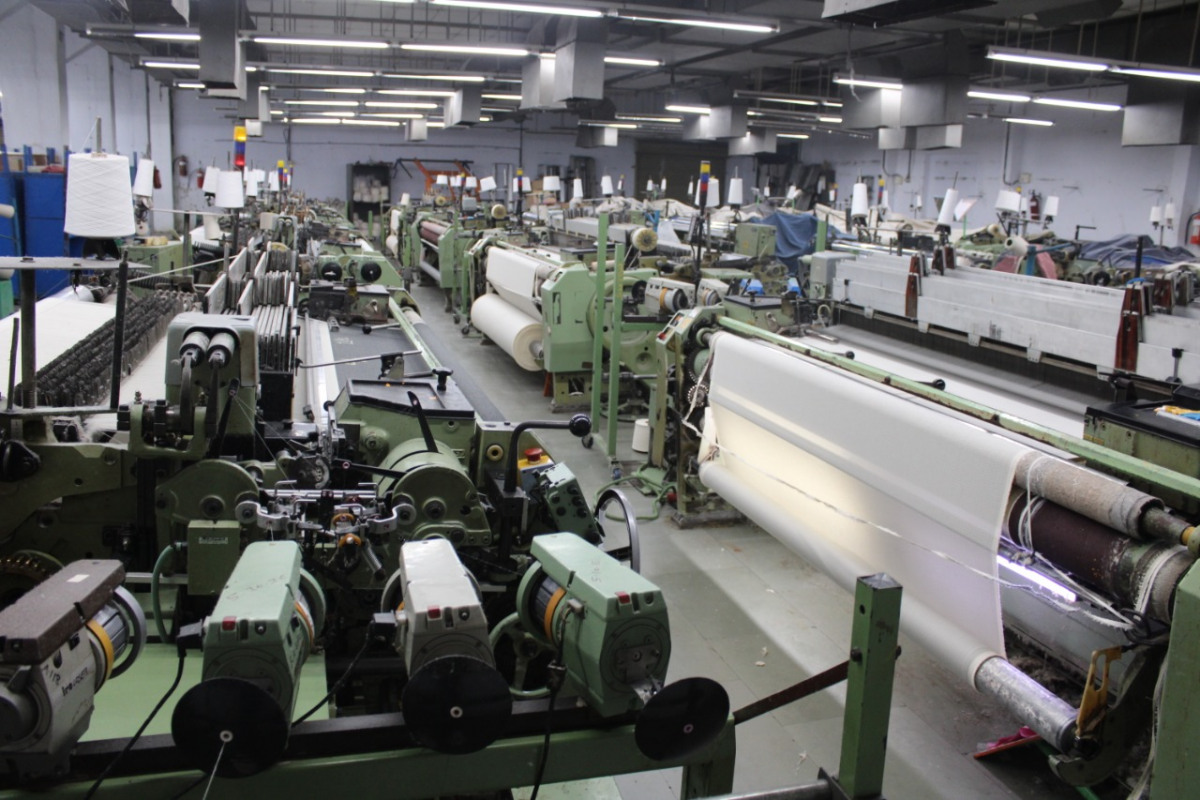